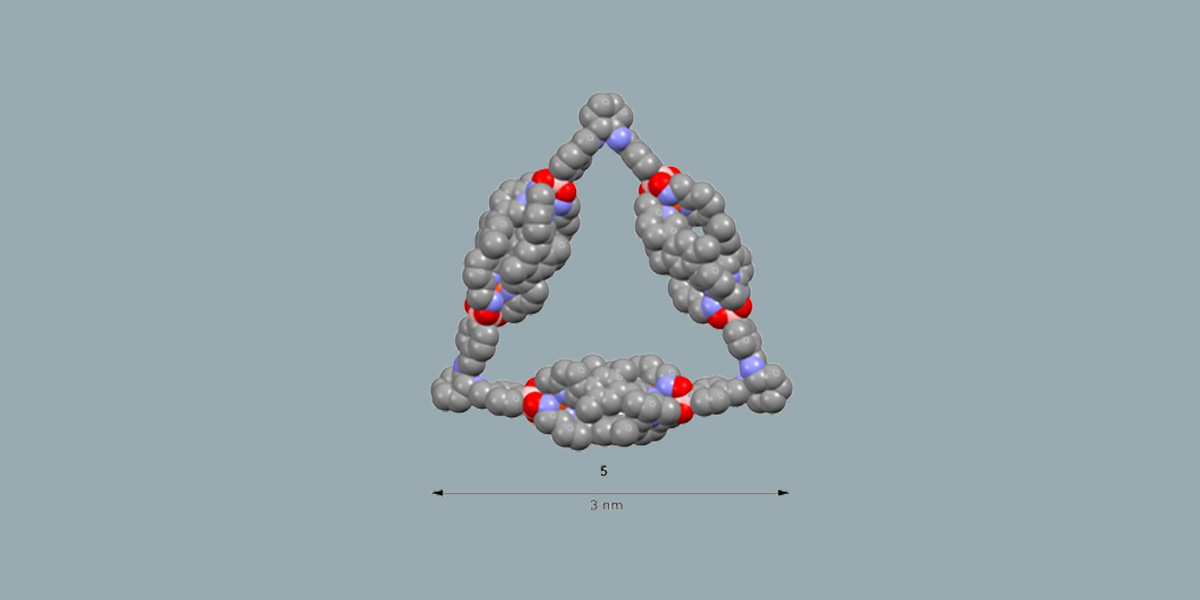 By Erica Giraldi: The formation of triple-stranded helicates was first observed by high resolution ESI mass spectrometry. The functionalized helicates are attractive nanoscale building blocks for more complex supramolecular assemblies, as evidence by the synthesis of the largest trianglimine reported to date. Dominant peaks in the mass spectrum can be attributed to the trianglimine with a variable number of triflate counteranions. The mass spectrometry calculators or/and the mixture application allow our group to a quick identification of the different species present in the mixture and the ensuing match between theoretical and experimental molecular formula with the correct isotopic distribution. Moreover, it is a nice tool to export data and create your own graphics. Now we are working on the synthesis and characterization of new tetrahedral cages of formula M4L4.

The mass spectrometry analyses of helicates were performed on an LTQ Orbitrap Elite FTMS instrument operated in the positive mode coupled with a robotic chip-based nano-ESI source. Low temperature of the transfer capillary (80 °C) can be used to prevent decomposition of labile supramolecular structures and was shown to be crucial for such measurements